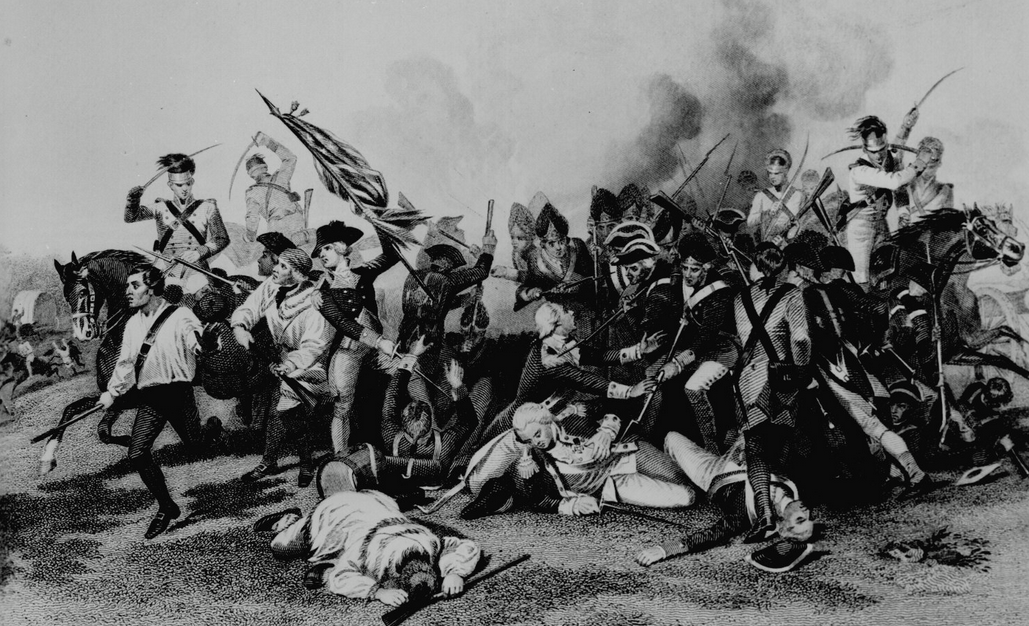 December 20, 2019
Thanks to RFR
https://radiofreeredoubt.com/
Would you like to advertise and help me keep this show going? Contact me at www.radiofreeva.com
Where can you listen to Radio Free Virginia?
Podbean and RadioFreeVA.com and FIND US ON FACEBOOK
Today’s Show
Who is in the fight?
Some Emails
Stupid news
So You Want to Start a Militia
SB16
Who is in the fight?
Fudds
Self Defense Guys/Gals
Shoot Tyrants in the face guys.

Robert K writes: Good afternoon! Writing from TN to let you know that we are with you and praying for the patriots of VA.
Friend of Dagny writes:
Hank,
I like the idea of RFVA V E R Y much: good call.
I’ll be brief -Do understand that this e-mail should be ‘heard’ as if you & I were taking around a campfire, united in goal, with differening views and experience. We are allies and perhaps eventually we will be friends. We are discussing thoughts to recover our stolen freedoms and perhaps even advance from there.
— My Thoughts —
It is imperative that you focus on team building and expansion. Many layers coherent make strong societies. It is unnecessary and destructive to -with the one hand- ‘dis’ your fellow patriots, their gains, and growing momentum. As an older man, old soldier & etc. the trust required among our various layers is being damaged because of your repeating the neo-Bolshivieks’ talking points ; stating that these 95 2A Sanctuary resolutions are ‘just a show of intent… with no teeth’ how useless they are & etc. THEY ( the communist media ) are saying that. You are (knowingly or not) undercutting your fellow Virginians when you repeat it.
Here is why I am concerned about what I heard from RFVA today. Communism views all war as psycho-political. Whether bullets, proposed bills or broadcasts, their intent is to make resistance crumble, destroy the will to resist and perhaps to sway some to their side. I’m, certain that you know this. Your comments to our sworn peace officers and citizens who have put OUR true names and hence careers and families on the line are heard as demeaning and divisive. This citizens’ tsunami, with our legitimate local governments taking the lead, has never been seen in recent history.

HR: My views on Law Enforcement: Any disdain I might project towards LEO’s is what society has turned them into and that is in a lot of ways revenue generators for the state. I know that nobody got into law enforcement did so in order to write tickets and make money for the state, but that is what it has become in large part. and I also have a real problem with anyone, politicians, cops, etc, that have “special privileges”. Want an SBR, Machine Gun, Grenade launcher, supressor, without the tax stamp and long waiting period? Be a police officer. Nobody that serves us should have access to the things I can’t readily get, and certainly not at my expense. Yet you need to understand that it is the “boys in blue” or the feds in suits that will be the ones that throw the first patriots in jail, unless they (as they should) exercise selective enforcement, if and when these bad bills are passed. My view is that shiney badges do not give you special rights. That said I have an enormous amount of respect for the job that police officers do. It’s hard. Long hours. Shift’s that suck. People that suck. Domestic abuse, Suicides, Drugs. all make for a tough job.

I strongly suggest that you choose to specifically >build< layer-upon layer by ADDING your input to the layers brought by others. Don’t strip things bare and begin again, and for goodness sake; we need your help to accelerate this momentum! Nehamiah did not tear the walls of Jerusalem down and start from bare dirt – no time for that. He and the former exiles BUILT as fast as they could, THEN improved upon the old design, AFTER the city perimeter was secure. Sure they they bickered, but they did it as WE should, quietly behind the walls, so that the enemies can not exploit any perceived divisions.
How firm a foundation… build ON it, in cooperation with what you think is a better general improvement. Implement your improvements (Like RFVA) and let’s keep this moving.

HR: I don’t think I was tearing down any walls. I would encourage you to listen to last weeks episode again. And see the amazing job that has been done. 5 more counties passed resolutions and that brings us up to 100. If by wanting these resolutions to be stronger and have more patriots stepping up and forming and joining militias is “tearing down” then I can’t help that.

Praise in public and punish in private.
Dagny says ‘Hi’.

HR: Sorry but stupid must be called out. I’ll try to be selective but it’s bad policy not getting called out that brought us the NFA (national firearms act) and all the restrictions we now face and live under. It’s the NRA willing to comprommise, and patriots not willing to call them out on it that has us constantly backed into a corner. What you are seeing is a movement of patriots across Virginia that has finally said NO MORE!

Dagny is great! Hi back.

SB14 Richard L. Saslaw
https://lis.virginia.gov/cgi-bin/legp604.exe?201+sum+SB14
Trigger activators; prohibition; penalty. Prohibits the manufacture, importation, sale or offer to sell, possession, transfer, or transportation of a trigger activator, defined in the bill as (i) a device designed to be attached to a semi-automatic firearm, which allows the firearm to discharge two or more shots in a burst by activating the device, including a bump-fire device or a binary trigger, but does not convert the semi-automatic firearm into a machine gun or (ii) a manual or power-driven trigger activating device designed so that when attached to a semi-automatic firearm it increases the rate of fire of that firearm, including a trigger crank, but does not convert the semiautomatic firearm into a machine gun. A violation is punishable as a Class 6 felony.